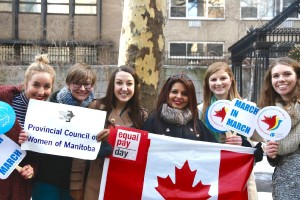 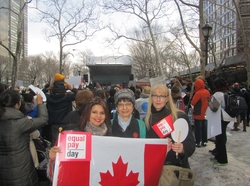 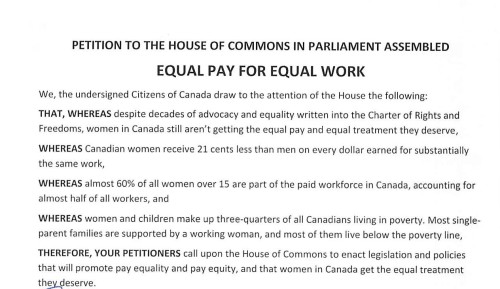 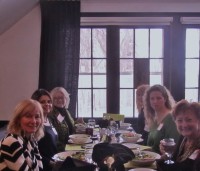 BPW Calgary First Vice President Nancy Stapely and Resolutions Chairperson Sonia Suire present the “You Are Worth It” workshop in partnership with Wendy Joy from the Women’s Equality and Advancement Unit, Alberta Human Services in preparation for Equal Pay Day.  Details at http://ucalgary.ca/women/wlc/sessions